In 1938 Mr. Jean Dubois and his brother François, bought the their uncle Mathias Dubois milk route. At the same time, the two brothers were also operating an ice business. In 1942, the two brothers decided to seperate the businesses; François was in charge of the Ice business while Jean officially opened the "Thérésienne Dairy". The new registered dairy was named "Dubois & Frères" and was located at 63 St-Jean Street in Ste-Thérèse. - Informations : Normand Dubois (More to come...) 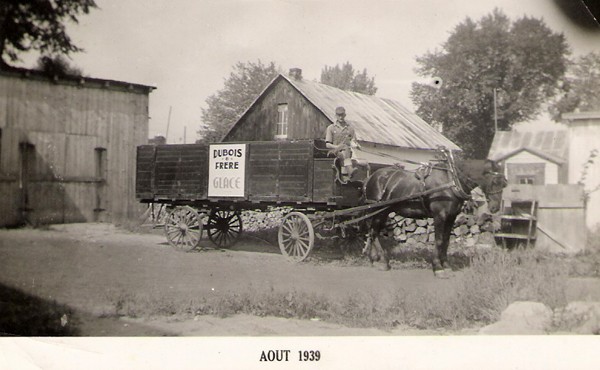 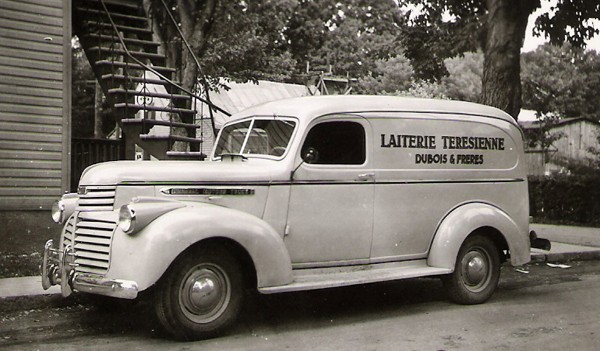 On the first quart, we can read the name Floribert Dubois. On the cap, it shows that the dairy was situated 63, St-Jean St. We also see the name Jean Dubois... The word Frère(s) is written on the second quart, means that there were several brothers!

Also, on Moderne Dairy bottles of Ste-Thérèse, it shows L. & P. Dubois Prop. ! More searches have to be done on that dairy! 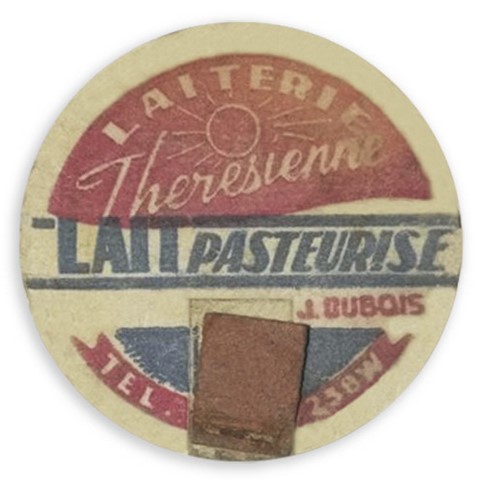 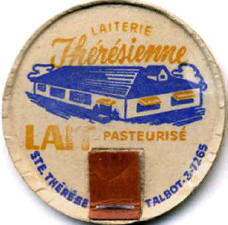 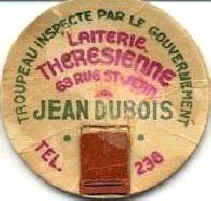 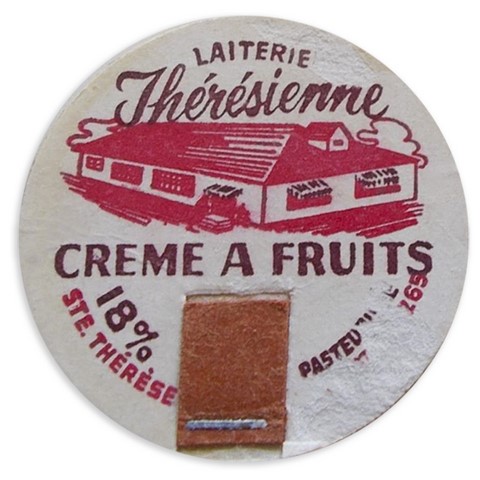 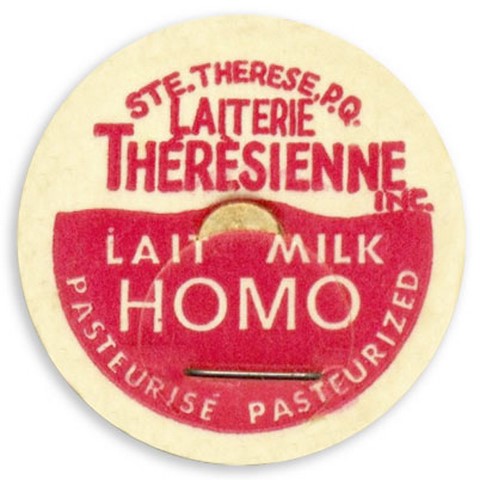 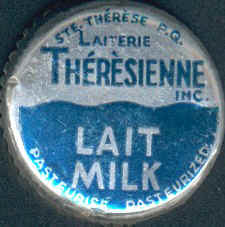 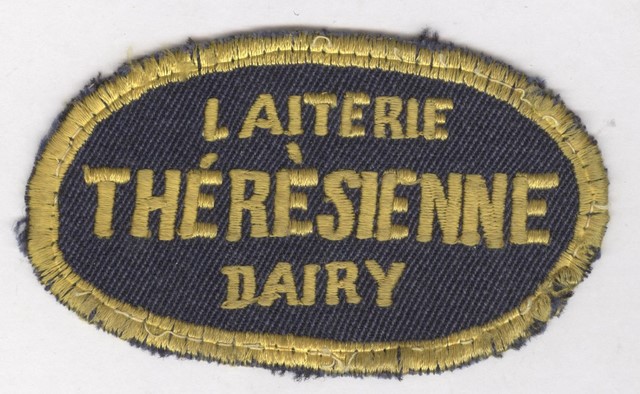