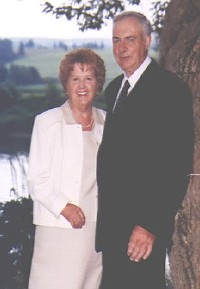 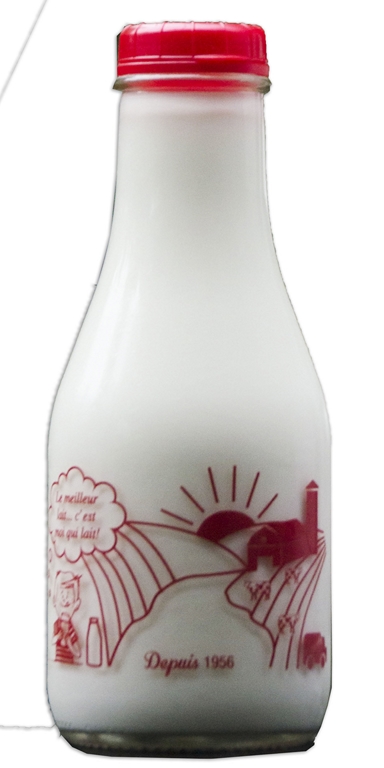 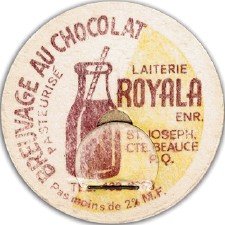 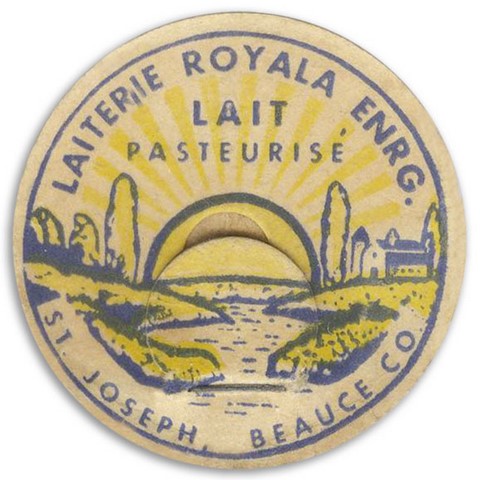 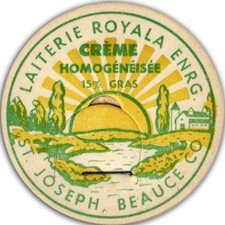 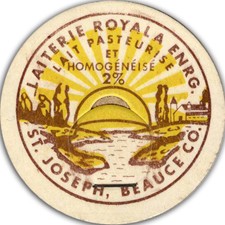 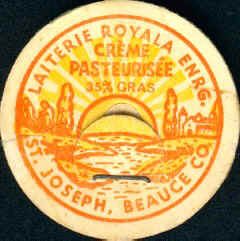 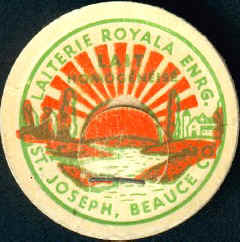 Even if he retired in 1995, today Gilles still active and he is of a great help for the family. Lets remember that Gilles maried Dolorèse Giguère October 13, 1951 and they had 13 children!

Gilles was also greately involved socialy and culturaly. He contributed to advance several committees of work: he was President of the Festivals of the 250th of St-Joseph de Beauce (1987), member of the Committee of the Theater of the Drudgery (1994-96) and actor at this same theater in 2001. Since 2000, he is the director of the Association of Roy Families of Beauce. 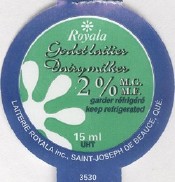 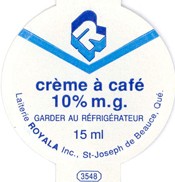 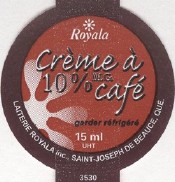 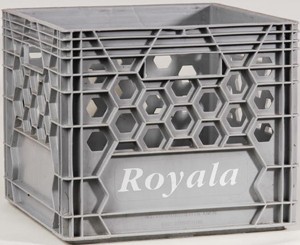 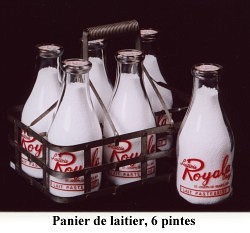 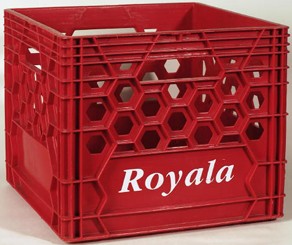