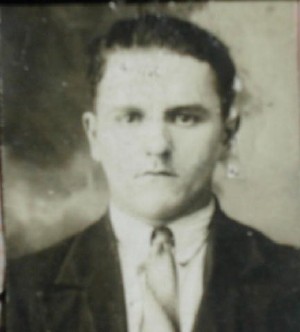 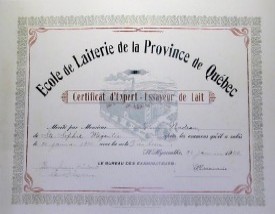 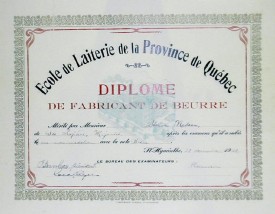 In may 1944, Mr. Hervé Nadeau was already making butter and cheese in Ste-Sophie. In 1931, he graduated from St-Hyacinthe dairy school as "Essayeurs de lait" and "Fabricant de beurre". Then in 1944 hi decided to start the first dairy in Pessisville, he called Plessis Dairy that was situaded at 1427 St-Luc street.

Married to Laurette Giguère, they had three children named; Gisèle, Florence and Yvon. 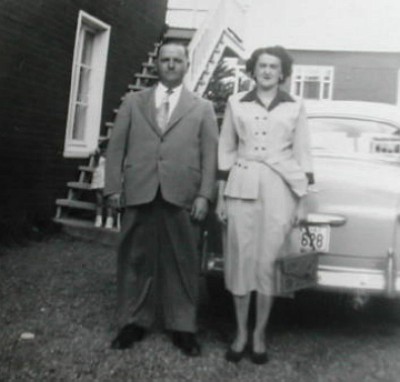 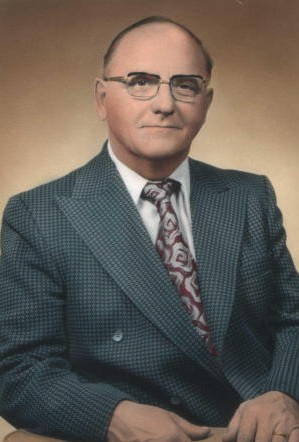